by T. GormanPosted on January 15, 2023 Posted in SECActions 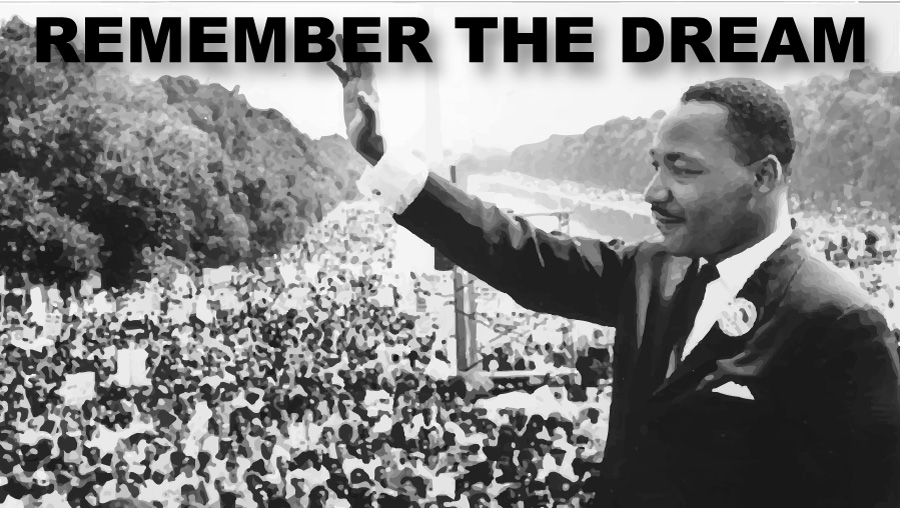 by T. GormanPosted on January 13, 2023 Posted in SECActions

The termination of a corporate employee is generally a matter resolved by the parties involved. In some instances, litigation ensues. That litigation would typically involve the company and the employee. Recently, however, the SEC filed an enforcement action against a former CEO and the company. Each party settled. In the Matter of Stephen J. Easterbrook, Adm. Proc. File No. 3-21269 (January 9, 2022).

Named as Respondents in the proceeding are Stephen Easterbrook, a former board member and CEO of McDonald’s Corporate and the company.

When questions arose regarding Mr. Easterbrook’s conduct the company retained outside counsel at the direction of the Board of Directors to conduct an internal investigation, according to the Commission’s Order Instituting Proceedings. During the inquiry outside counsel interviewed Mr. Easterbrook. In that interview the CEO admitted he had violated firm policy by having a physical, personal relationship with a company employee. When asked if he had physical relationship with any other company employee Mr. Easterbrook responded that he had not.

Following the interview Mr. Easterbrook’s employment was terminated. The Board of Directors determined that he had violated company policy and demonstrated poor judgement by having a consensual relation with an employee. Specifically, the conduct violated the company Standards of Business Conduct regarding dating and fraternization.

A key question was if the termination was for cause. At the time, company agreements governing Mr. Easterbrook’s conduct, defined for cause as including a violation of the Standards of Business Conduct cited above. If the conduct violated those standards stock options and PRSUs were forfeit.

The company exercised its discretion, adopting the position that Mr. Easterbrook’s termination has been “without cause.” That position permitted him to receive $47,534,341. Much of that sum was the outstanding stock options and PSUs.

The provisions regarding Mr. Easterbrook’s termination were incorporated into a Form 8-K filing made with the Commission. Those terms were also included in a proxy statement given to shareholders for approval. There was no reference in the written materials to the fact that without the exercise of discretion by the company, the options and PRSUs would not have been awarded.

Following the shareholder meeting McDonald’s received an anonymous complaint alleging that another employee of the firm had also engaged in an inappropriate personal relationship with Mr. Easterbrook. A second investigation was launched. The evidence developed substantiated the claim.

Suit was filed against the former CEO by the company. The complaint alleged a breach of fiduciary duty and fraud. The action was settled in December 2016. Under the terms of the settlement agreement Mr. Easterbrook repaid to the company the cash severance, prorated bonus, certain proceeds from the exercise of options and PRSUs and attorney fees. The company announced it would not have stated that the termination of Mr. Easterbrook had been on a “not for cause” basis had it known the truth.

The Commission’s Order alleges violations of Securities Act Section 17(a) and Exchange Act Sections 10(b), 13(a) and 14(a).

To resolve the matter Mr. Easterbrook consented to the entry of a cease-and-desist order based on the Sections and Rules cited in the complaint. He also agreed to the entry of a director and officer and director bar for a period of five years and to the payment of disgorgement and prejudgment interest in the amount of $52,728,069, deemed satisfied by the payments made in McDonald’s Corporation v. Easterbrook, C.A. No 2020-0658 (Del. Ct. Ch). He will, in addition, pay a penalty of $400,000.

McDonald’s also settled, consenting to the entry of a cease-and-desist order based on Exchange Act Section 14(a). The company acknowledged that no penalty was imposed based on its cooperation.

Easterbrook is clearly not the typical enforcement action brought by the Commission. The termination of employees is usually a matter resolved by the firm and the employee.

At the same time, the parties involved here undoubtedly understood that the events were being played out on a much larger stage than in most situations. McDonald’s is a well know multinational company recognized around the world. Substantial amounts of shareholder money was involved. Important employee conduct issues were at stake. Key facts about the matter were included in filings with the Commission. All this helped turn what was and employment matter into an enforcement action and a blot on the reputation of a well-known company.

Finally, the filing of the action is also consistent with trends evidenced in recent enforcement actions. Those reflect aggressive enforcement reaching across the markets and using the federal securities to being a new ethics to each corner of the markets. This action should help extend that trend to the C-suite.

Manage Cookie Consent
To provide the best experiences, we use technologies like cookies to store and/or access device information. Consenting to these technologies will allow us to process data such as browsing behavior or unique IDs on this site. Not consenting or withdrawing consent, may adversely affect certain features and functions.
Manage options Manage services Manage vendors Read more about these purposes
View preferences
{title} {title} {title}